Do you need to be intuitive to read tarot? 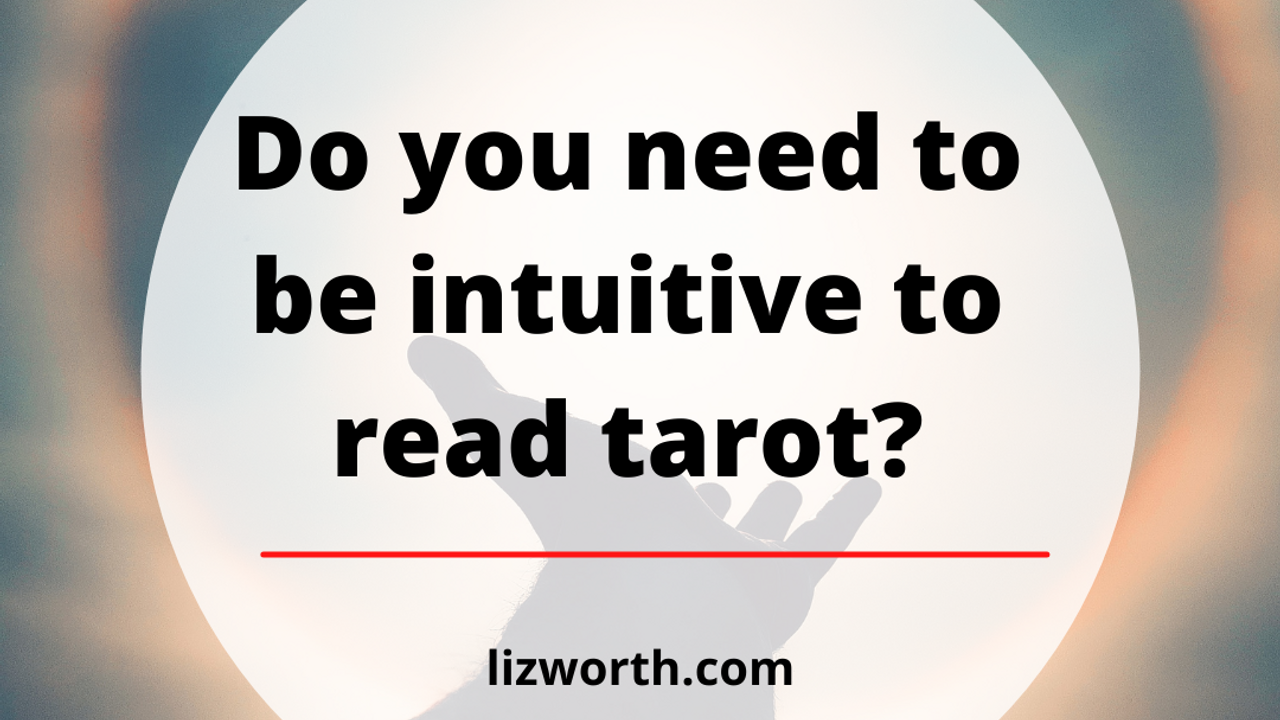 If you know my backstory with tarot, you’ll have heard me tell this one before:

When I got my first deck of tarot cards in the mid `90s, I pulled them out, gave them a shuffle, turned a few over and…nothing happened.

And boy, did I have high expectations that something would happen.

As a kid, I’d grown up with a ton of imaginary friends. Some of them were black cats that I imagined to be my familiars. I’d sit on the ground at recess pretending to host séances while the other kids ran around and played games.

So when I was finally old enough to go out and buy my own deck of tarot cards I thought that it would finally be my turn to see something others couldn’t.

I wasn’t sure exactly how it would happen, or what kind of vision I would get.

But what I hadn’t expected was that I wouldn’t get anything at all.

I was only in my teens then, and had a lot to learn about the patience and commitment it takes to learn tarot. Later, into adulthood, I came back to tarot with more realistic expectations about undertaking this practice.

And thankfully I did, because tarot became a huge part of my life from then on in.

But that initial disappointment turned into an important lesson: Intuition isn’t all it takes to read tarot.

I know some people might disagree with me on that, but hear me out.

My perspective on this doesn’t just come from my own experiences with tarot. The connection to tarot and intuition is something I’ve seen hold a lot of people back when they’re trying to learn tarot.

The mainstream perception of tarot strongly suggests that tarot is something that gets your intuition going. That by turning over a few cards, you’ll somehow get a nudge or notion, a hunch or vision that will tell you something you wouldn’t otherwise know.

But intuition is not always prophetic, nor instant.

And neither is tarot.

And when those answers don’t come easily, it’s common for tarot students to start to doubt themselves: “Maybe I’m just not very intuitive. Maybe I’m disconnected with that part of myself…”

I’m going to say something else here that not everyone will agree with:

Tarot is a skill that can be developed. And intuition can be strengthened, too.

The idea that we need to be born into tarot through a natural gift holds a lot of people back from embracing tarot. This belief also creates an impatience as would-be tarot readers get quickly discouraged if a reading feels confusing or unclear.

I do believe there is an intuitive component to tarot, but it’s not what I recommend focusing on first if you are developing your skills as a tarot reader. Why? Because in my experience, the intuitive, psychic aspects of a tarot reading come through after mastering the fundamentals of tarot.

That’s what happened to me, and that’s what I’ve seen happen with many others since.

So what are those fundamentals?

They come down to learning how to read your tarot cards: Looking at the images, speaking to what’s there, and understanding how to put tarot’s artwork into words.

Sometimes tarot readings can feel like they are a bit of a puzzle to piece together: How does a series of disparate images add up to a succinct message?

At first, some readings might not feel like they make much sense, but if you practice looking at your cards and learning how to read their images, rather than waiting for an intuitive hit to kick in, tarot eventually becomes much clearer – and your readings start to feel more reliable.

It can take time, and it’s not always easy. But taking this step gives you something concrete to work with.

If you practice speaking to what you see, tarot becomes second nature, like a language. And that’s when your intuition naturally starts to come through and your readings begin to flow.

p.s. Want to learn how to really read tarot cards? I share some secrets in my free webinar, where you'll learn the five pillars of powerful tarot readings. Join here. 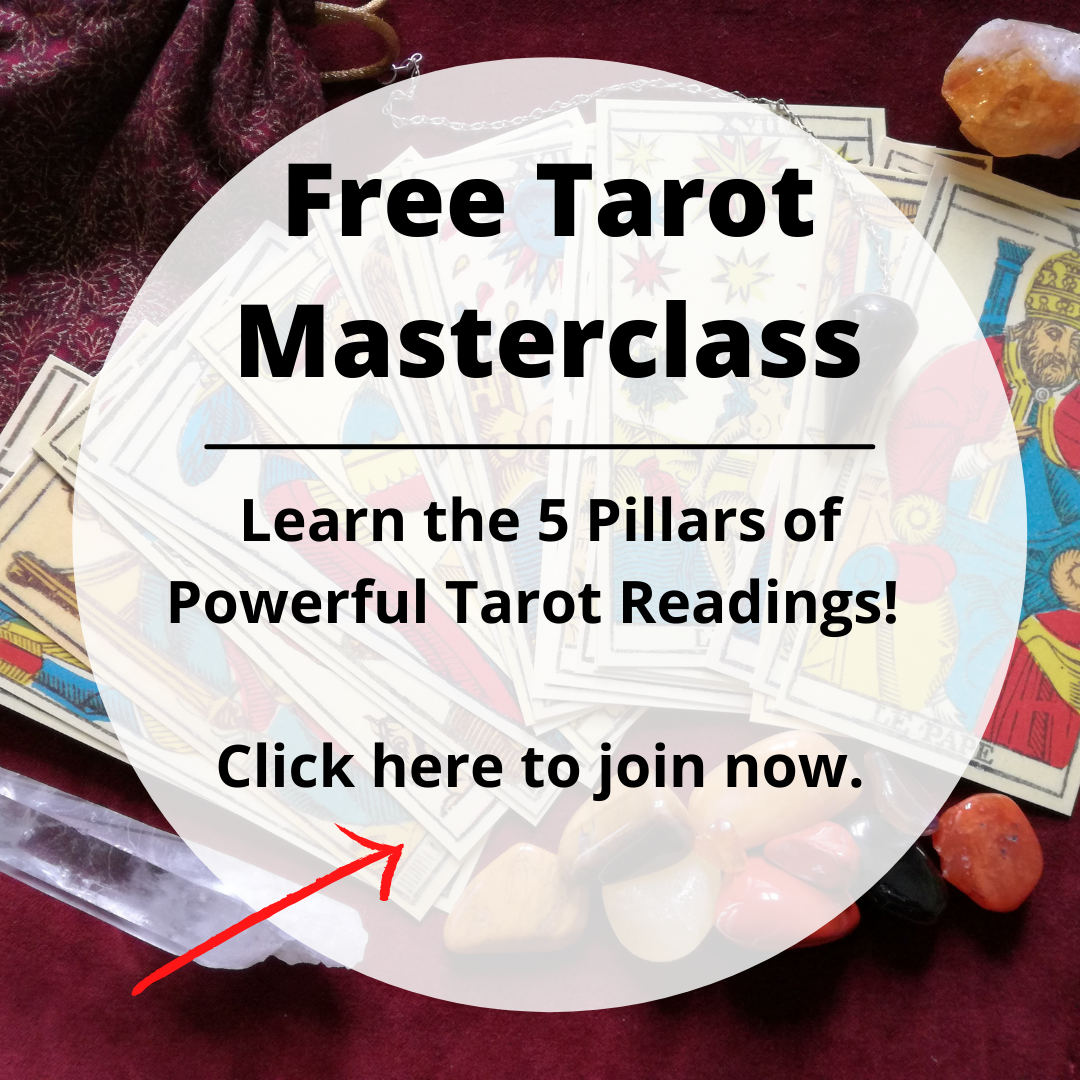