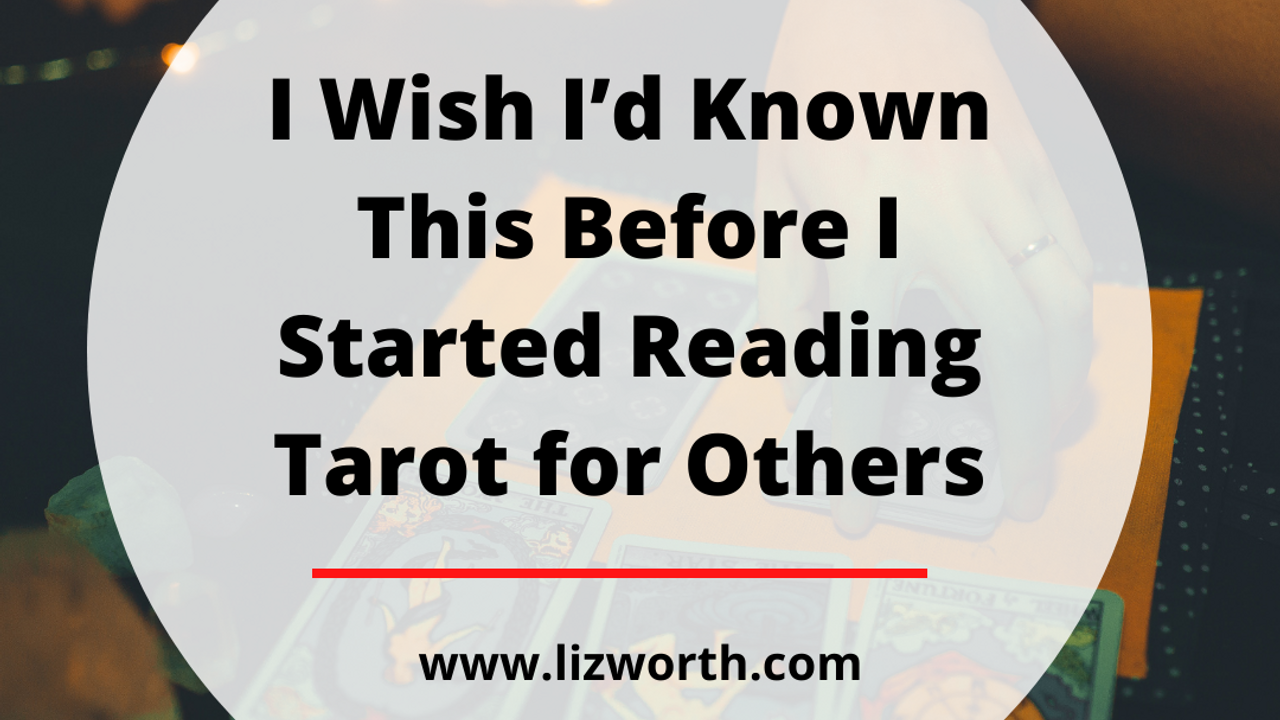 When I started learning tarot, my goal was to be able to read tarot for other people.

I’d been getting all kinds of readings – palm, tarot, psychic, Akashic records – for years.

I had long been fascinated and awed by the way each reader seemed to hit on things that were so true and personal for me.

I cherished each of these experiences and wanted to be able to help others in the same way.

As soon as I could, I started reading tarot for friends and family, and eventually strangers. Over time, I built up my skills enough to feel confident charging for my readings.

When I first started my tarot business, I had certain visions of how it would all go. But I soon realized that, like many things in life, there are always surprises – and learning opportunities to grow from.

One of the things that I had to grasp was that tarot clients don’t necessarily think like tarot readers.

One of the biggest ah-a moments I had around this came up around tarot spreads.

I used to love making my own tarot spreads and would often customize spreads for clients, based on pre-submitted questions they sent to me upon booking. I’d spend a good amount of prep time before my readings, putting together detailed tarot spreads that took into account various angles and aspects of a querent’s concern.

But you know what? Not a single client knew that I’d done all this work before. They didn’t care what kind of tarot spread I used, because most of them were not interested in tarot spreads: They were interested in getting answers to their questions.

Readings offer insights that can prompt new thoughts and inquiries. I realized quickly that if I wanted to be of service to my querents, I needed to bring flexibility to my sessions.

Sometimes, this meant abandoning my carefully created tarot spreads partway through a reading. The first time this happened, I was disappointed: I’d spent so much time preparing!

But I snapped out of it quickly and reminded myself that it didn’t matter.

It wouldn’t help my querent to force a conversation when they wanted to go in another direction instead.

Going into every tarot reading with a pre-set spread or plan of action felt too rigid for what tarot readings often turn into, which is an open discussion full of questions, reflections, and ah-a moments.

Tarot spreads and other techniques can facilitate those conversations, but they are not the stars of the show.

It’s the conversation between you and the querent that matters most.

Clients don’t care about what kind of tarot spread you’re using. They care about the communication between you and them. 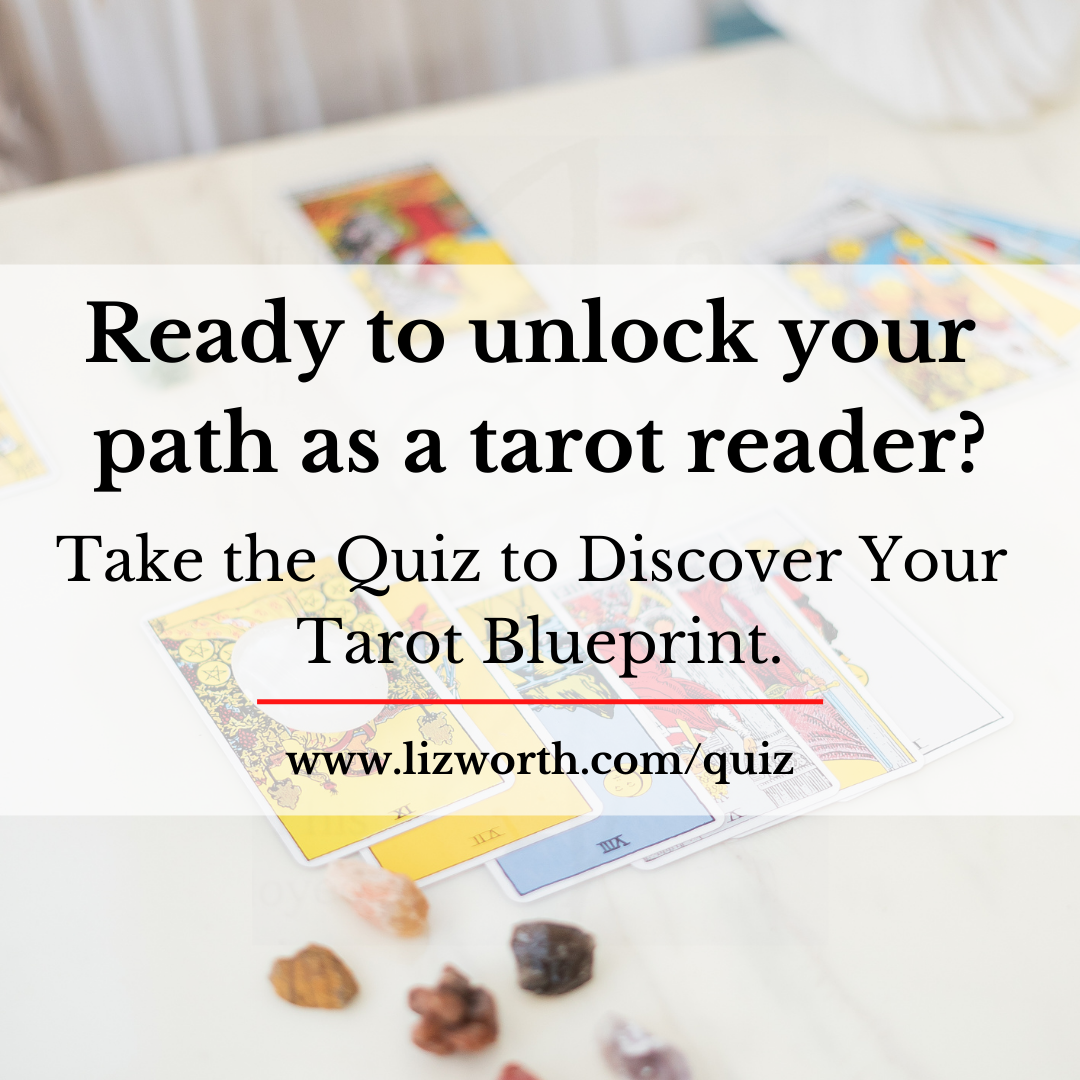